Ah yes, the long neglected farm blog.  Seems as though I had good intentions to restart the blog in spring of 2015 and seems as though I did not follow through.  I had my reasons though however none of them were very good.  Most of reasons had to do with incredibly poor weather conditions in 2013, 2014 and 2015.  Bad summer weather (cool and muddy) really wears on the mind and who wants to write in a blog week in and week out that the weather sucks.  Fortunately Mother Nature was much kinder to us in 2016.  So with a renewed spirit I sit here ready to tackle the farm blog once again.

The winter of 2016-17 was certainly unique.  It was mostly a winter that cycled through wildly weird ups and downs.  We would get a good amount of snow that never lasted more than a week or two and then it would melt.  This cycle played itself out over and over again.  February was way warmer with than normal.  I think we even set the record for most consecutive days above 50 degrees.  The old record was 8 days.  We set a new record for highest temperature in February ever.  I forget the exact number but somewhere around 73 degrees.  Then because Mom Nature likes balance, she has been giving us a colder and snowier month of March.  The up and down cycle keeps on keeping on.

So I thought I would just put together a collection of photos from the past winter that highlight the ups and downs.

December 10, 2016
Our biggest snowfall of the winter season.  The snow filled up the bed of the pick-up truck in 2 days. 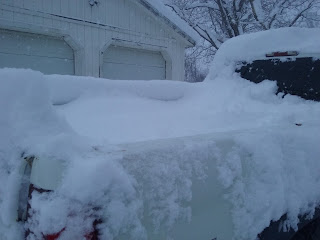 December 25, 2016
Yes we had a white Christmas but you can see the snow had been melting.  Santa showed up in our woods on Christmas Day.  He looks a little deflated after pulling an all nighter. 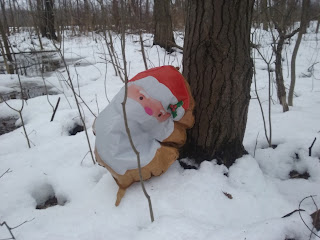 January 10, 2017
The first week of January was pretty snow-free and then it all came back again.  We had a problem with deer this winter eating every last one of our Brussels sprouts and all of our kale.  That has never happened before. 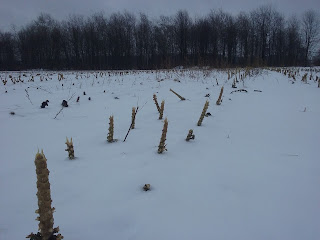 January 12, 2017
Mother Nature had one of her bipolar mood swings and all the snow melted.  Peters Creek then become Peters Lake in the backyard.  This happened multiple times over the course of the winter. 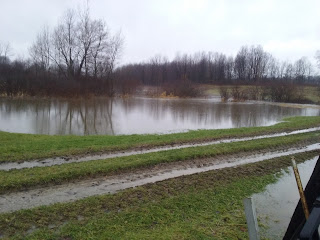 January 23, 2017
The deer were enjoying the snow free days and cleaning up any remnants in the produce field.  An early shedding buck left something behind. 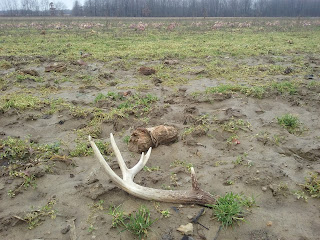 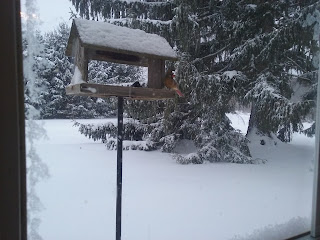 February 11, 2017
Snow disappearing again. The "under the bird feeder" clean up crew was out and about again after being cooped up for a week and a half. 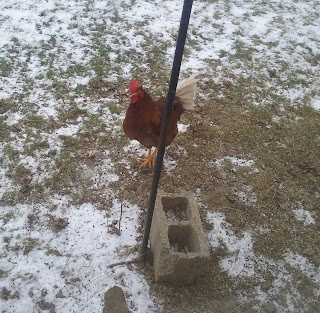 February 13, 2017
The rest of the snow is gone.  More shed antlers showing up in the produce field.  This time in the section where the Brussels sprouts and kale were planted. 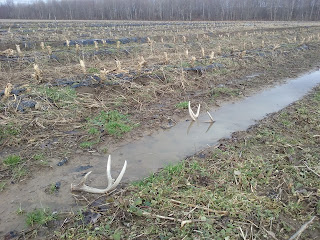 February 20, 2017
Right in the middle of our record breaking string of 50+ degree days with several of them 60-70+ degree days.  The dogs sure were enjoying themselves.  A tired dog is a good dog. 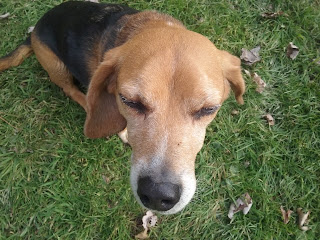 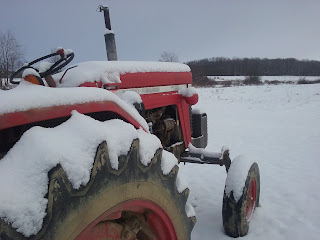 March 12, 2017
Mike and I immediately left town after the last snowfall.  We were enjoying ourselves out west while a huge windstorm tore some siding loose from the house and snowmageddon hit the east coast.  Perfect timing! 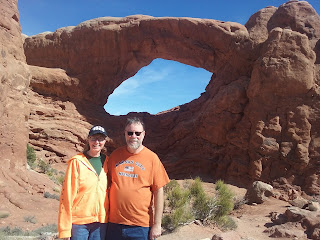 March 19, 2017
Home again and winter is loosening its grip once again.  The repeated times with no snow were a blessing for the chickens.  We've had past winters where they have remained indoors for 2 months or more with no breaks.  They sure enjoy life outside. 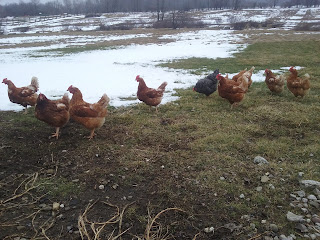 Posted by Diane Hiener at 8:15 PM No comments: